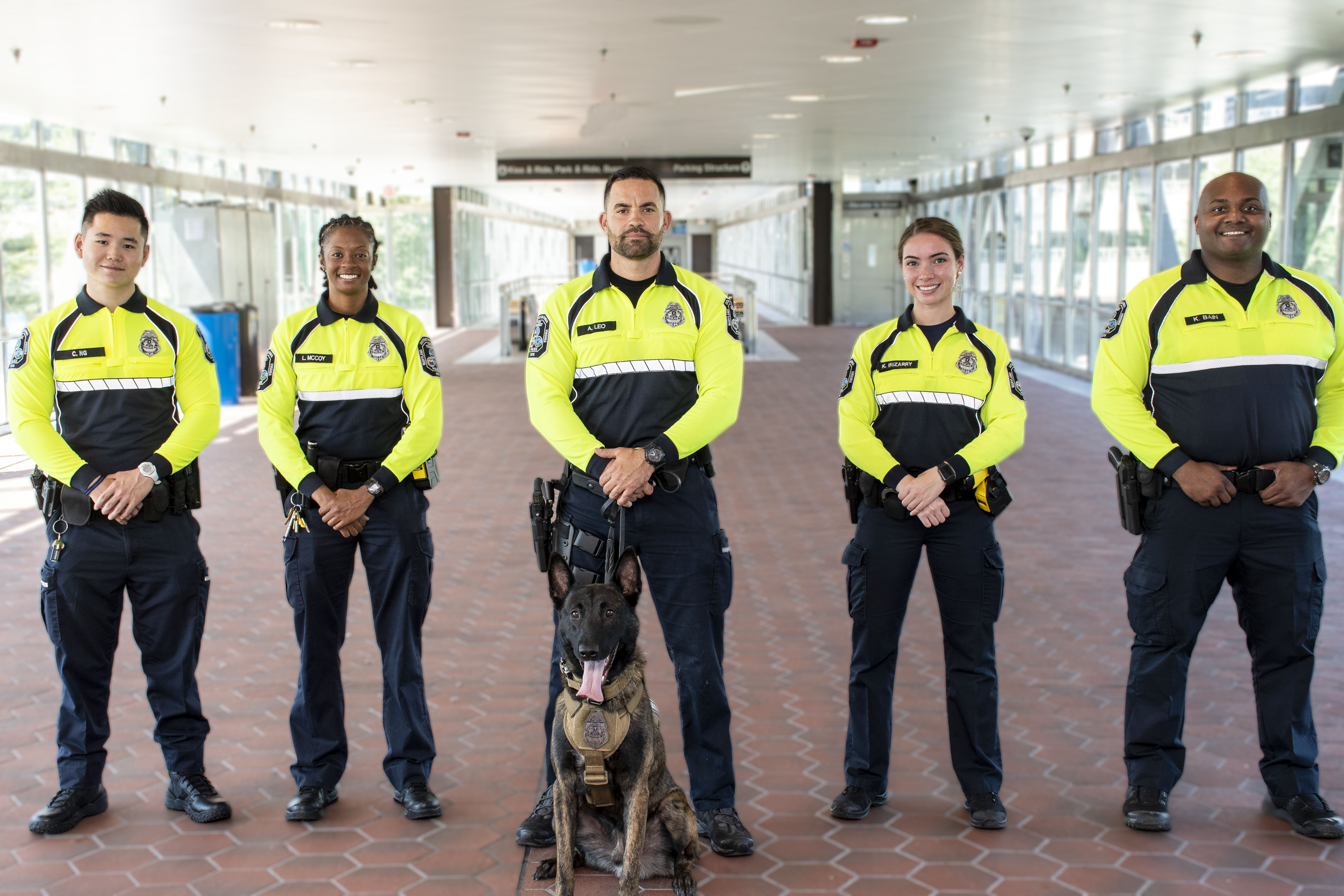 The Metro Transit Police is the best Law-Enforcement agency that services the National Capital Region by providing a safe environment for all its Metro patrons, employees, transit facilities and revenue.  The community that MTPD serves includes more than a third of the federal government workforce and millions of tourists who visit the Nation's Capital every year.  Metro operates the second largest heavy rail transit system, sixth largest bus network and fifth largest paratransit service in the United States.

The Metro Transit Police Department is responsible for the safety and security of both Metrorail and Metrobus serving a population of four million within a 1500 square-mile area.  The transit zone consists of the District of Columbia, the State of Maryland and Virginia.

If you have the discipline, integrity, teamwork and the dedication we are looking for, we want to hear from you!