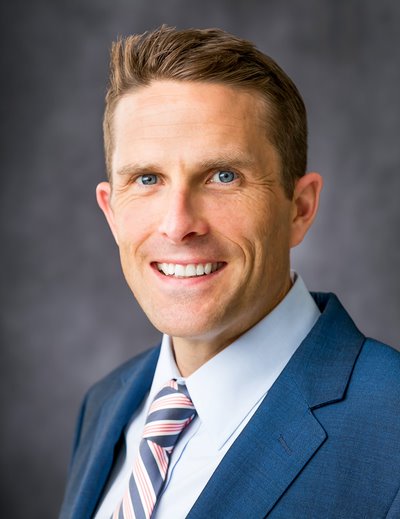 Randy Clarke joined the Washington Metropolitan Area Transit Authority (WMATA) as General Manager and CEO in July 2022. He’s not just Metro’s GM/CEO; he’s also a customer who uses the service every day. The insight Randy gets from his daily rides helps him lead Metro to innovate and improve on behalf of customers.

Before joining Metro, Randy served more than four years as President and CEO of Capital Metro in Austin, Texas, where he helped secure one of the country’s largest voter-approved transit referendums in US history. The initiative, called Project Connect, resulted in a multi-billion-dollar infusion for CapMetro’s capital program.

Prior to his work in Austin, Randy held key leadership positions in public transportation around the country. He served as the Vice President of Operations and Member Services for the American Public Transportation Association (APTA) in Washington DC from 2016 to 2018.

Originally from Nova Scotia, Canada, Randy holds a bachelor’s degree in Political Science and History from Acadia University and a master's degree in Public Policy from the University of Southern Maine. He lives in Washington DC with his wife Kimberley (they met in Boston while riding the subway to a Red Sox game) and their two dogs.